Living peaceful: Is there a way to inner peace?

Today’s article deals with a topic that would seem to be just a slice of what we are dealing with from many angles, but which is actually the penultimate level that can be reached towards happiness: living peaceful. Our life is studded with worries, also for how our mind is built, but there are roads that lead to the face of everyday life in a serene way and some we explore today.

What does it mean to living peaceful?

First of all we must try to understand what serenity means and use a definition that is useful for us to be able to orient ourselves in the best way.

We will therefore use a psychological definition rather than a dictionary one, because it will be more useful than “storm-free” or similar amenities. Let’s see how the psychological world defines serenity …

“A psychological state of peace and calm in which there is no physical discomfort or moral conflict. It also refers to the ability to remain calm in stressful situations.”

Only by reading the definition can we perceive the sense of tranquility that this state brings. It looks like the sea in the morning, on a cloudless day of late spring. How nice it would be to live in this state most of the time, huh? Yet, very often, living peacefully seems impossible or, at best, a short transition between one storm of life and another.

But what if it wasn’t a transition state? If there was a way to make it something different?

The trap of expectations

Before going into the most effective ways to achieve at least a good level of serenity, we must understand what the first threats to this state are and, in order, we can identify mainly three …

As we have already seen in other articles, the way of thinking is the greatest ally (or the first enemy) when it comes to psychophysical well-being. Literally, having an optimistic attitude does 70% of the work, but it is a habit that must be built over time.

For the disorder, however, the question is even simpler to decline: have you ever entered a SPA? There is a reason if everything is neat and clean: it is much more difficult for our mind to relax where there is chaos.

But the strongest enemy to defeat are our expectations.

The expectations we create are based on our past experiences, our personality and our cognitive abilities. To help us explain them better we can use the work of Piaget, the famous developmental psychologist. He observed that children did not distinguish the subjective world from the real world. Infants under seven, in fact, tend to believe that their thinking directly makes things happen: for example that thinking intensely that the little brother will fall from the stairs will actually make him fall.

As you may have noticed, if you know the law of attraction, adults do not stop believing this idea, although it should at least partially be lost after adolescence.

It is difficult to let go of the notion that just “expecting” something to happen will make it happen.

Unfortunately, what is the problem with this type of magical thinking as adults? When this has no real world support, it creates a discrepancy between reality and what we expect from it. And every time what absurdly we expect does not happen, we are disappointed. Or worse, we cultivate resentments and frustrations. And the more we do it, the more these ways of thinking and behavior cement and become difficult to dismantle.

Adjusting the perspective for the “real” world

OK, let’s start with a premise: I am expressly against “realists” who use being realists as an excuse to live less.

Despite this, we must take note that an objective reality exists and that we cannot harness it. As they say: the map is not the territory. And there is a reason: our mental models are reductions of reality that we use to interpret it in the best way and to be able to navigate it.

A good way to reset the various discrepancies that arise between our beliefs and reality is to remember to take note of where we are in the universe. It’s certainly an exercise you’ve already done, but once again it won’t hurt.

Why did I want to remind you of this thing? Because any event that is happening in our life, from the sweetest to the most serious, will inevitably be distorted by our perception. At this point, this inevitable distortion, it will be better to start using it to our advantage. Does this mean letting go of expectations? Maybe not.

In each of our experiences, there will be things we have and things we don’t have. If, at least once, we have tried to make a short list of the things we are grateful for, we will have noticed that with a little attention we can always find at least ten of them.

I can testify directly: I had hundreds of people do this exercise even during very hard periods and, despite the inevitable resistance (“But I don’t even have ONE thing to be grateful for! Imagine ten!”), Everyone has always found them.

In focusing on what you already have, you might think you are losing interest in the things you don’t yet have and want to achieve. It is a mental trap in which one can easily fall, instead rejecting a more useful appreciation of the starting point. Which often, in itself, is able to give us a good level of serenity. Serenity that we can use as a shield in difficult moments that we will go through trying to achieve our goals.

Living peaceful and the ladder of happiness

Given the following premises that we have just seen …

We can start to living peaceful from here, exploring where the serene lifestyle is positioned on the scale. According to Mo Gawdat, the happiness levels are five, like the states that we can experience in our path. In the order, we find, from bottom to top …

In this article, therefore, we are trying to aim at least at state number 4, because we will deal with the fifth constantly from here on.

How to reach the state of living peaceful

To begin with, I would like to offer you an exercise that I ask you to do honestly and calmly, so as to start resetting the situation and get as close as possible to state number 4. Keep in mind that this is a permanent state, once you have passed the first three but the real goal is of course the state of joy.

It is a simple and highly symbolic exercise, but it serves to begin the path of cleaning that will inevitably have to be undertaken in order to live a happier and, before that, serene life.

If you want to try it, split a sheet in two vertically so that you have a right column and a left column.

I would like you to indicate in the left column the 10 things you most use during a day, while on the left the 10 people who are closest to you. Not only friends and family, but also simply people who occupy part of your attention and time. Even in the negative.

When you are done with both lists, look carefully at both lists and choose: between people and things, find those that have a zero or negative contribution on your life and pull a line above their name.

Now close your eyes and imagine your daily life with the space freed by that person and that thing. Observe carefully how you feel about it and, when you are ready, open your eyes again. 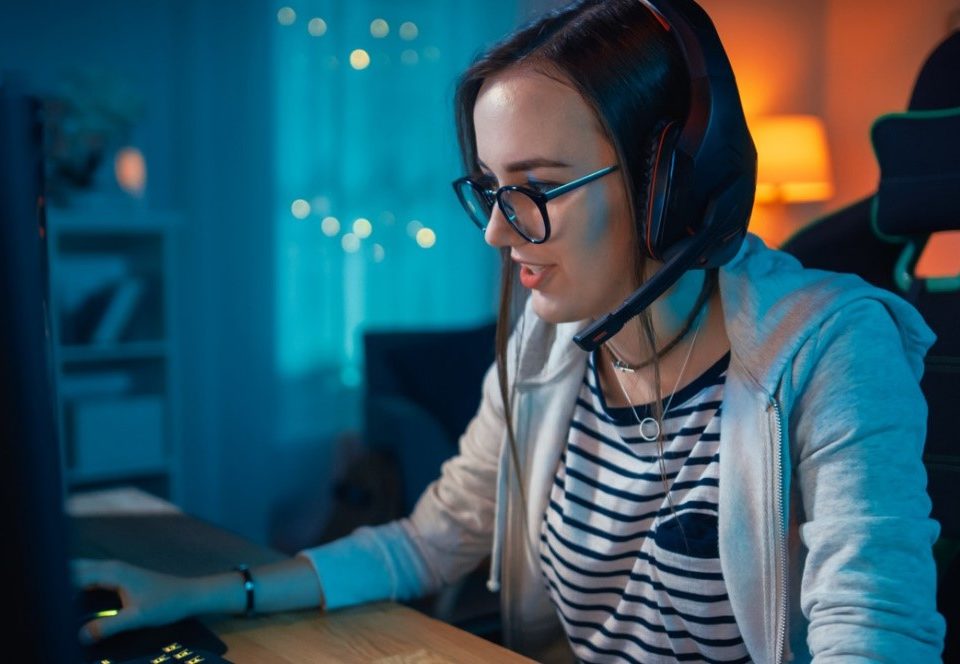 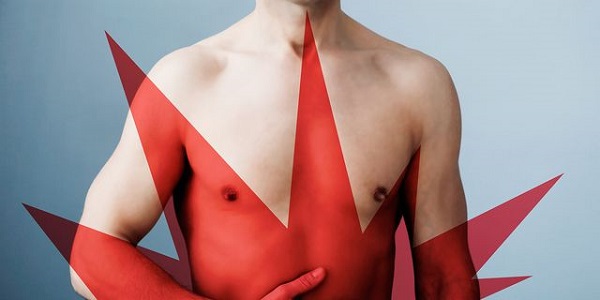 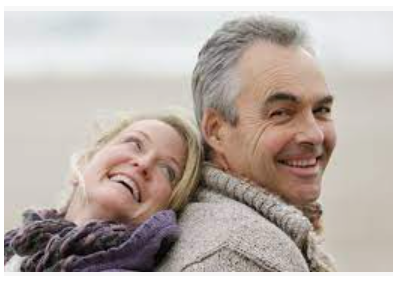 How to help those with limited mobility to live independently